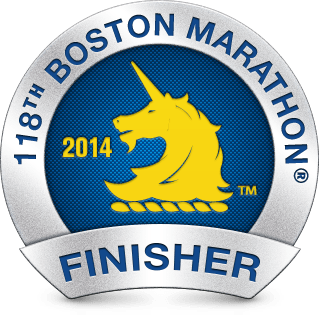 Congratulation from the Boston Athletic Association

From the entire family at the Boston Athletic Association, we want to thank every individual and organization who stepped forward to help us navigate this year’s 26.2-mile journey across eight of our most spectacular cities and towns.

At this year’s Boston Marathon we shared an enduring vision of determination and dedication to one another. We shared a responsibility to help make life better for others by traveling miles in support of them, whether they were friends, families or charities.

Thank you for participating in the 2014 Boston Marathon. At this year’s event, you came together to run as one, and we thank you for your participation in the world’s oldest and most prestigious annual marathon.

A total of 31,931 runners and 53 wheelchair participants finished the race. Meb Keflezighi, of San Diego, CA, finished in 2:08:37, becoming the first American man to win the Boston Marathon since 1983. Kenya’s Rita Jeptoo became a three-time champion and set a new course record, running 2:18:57. In the push rim wheelchair division, Ernst Van Dyk, of the Republic of South Africa, won in 1:20:36, claiming his 10th Boston Marathon victory. Tatyana McFadden, of Champaign, IL, successfully defended her title in the women’s wheelchair division with a time of 1:36:06.

Your finish time is listed below:

A moment of silence…

Mayor Walsh invites you to please join in a moment of silence Tuesday at 2:49 pm, in order to remember those lost in the tragic events of April 15, 2013; to pay tribute to the survivors and all they have overcome over the past year; and to give thanks to our brave first responders. 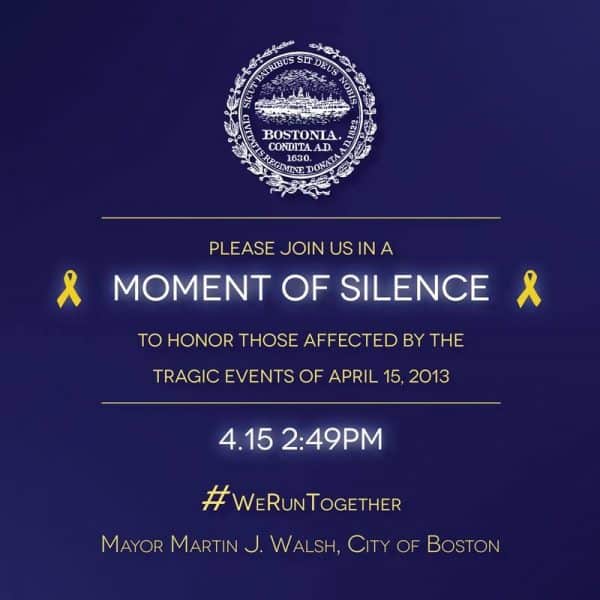 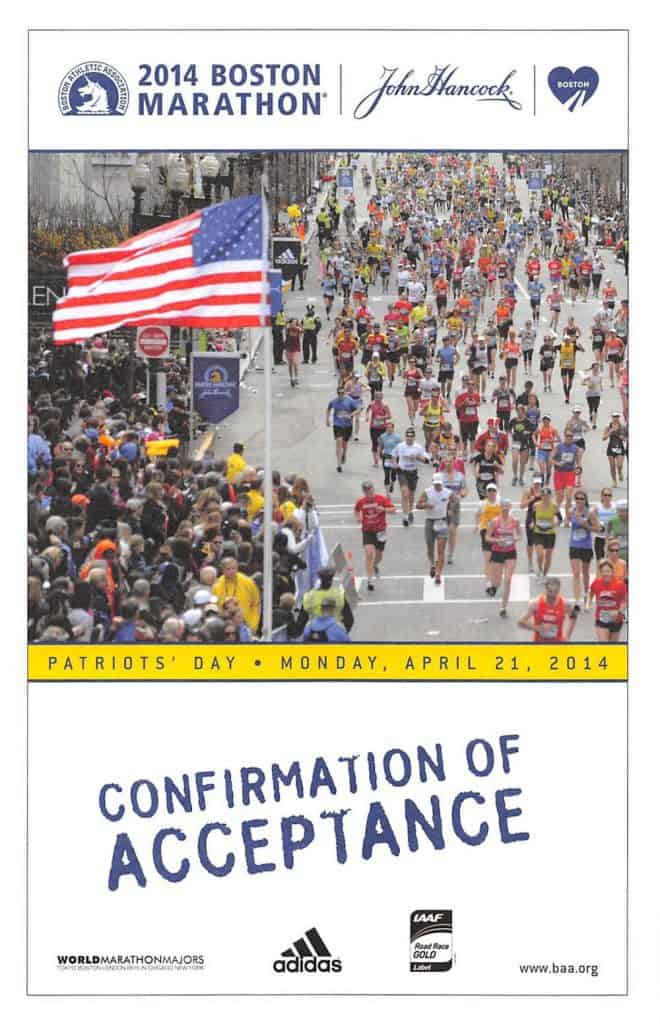 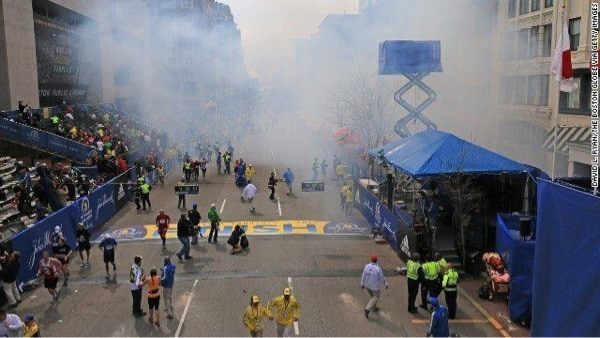 Boston Marathon… what a sad day…

UPDATE: The sad fact, 3 dead and 160 injured in the Boston Marathon bombing…

The good news is that Obama kept his word and the terrorist are caught as of Friday 19th April, one dead and one “Dzhokhar Tsarnaev” jailed, and as this did not happen in Switzerland you can be confident that he will get his punishments for sure. Thank you to all the helpers, firefighters and police officer who did a very good job.

You have Successfully Subscribed!